We received an update this morning from Helikon-Tex to let us know that their PenCott™ camouflage range will be on sale in the UK as of September.

Watch out for CPUs, Combat Shirts, boonie hats and patrol caps in PenCott-GreenZone™ and PenCott-BadLands™.  Additional products will follow – including field parkas and trousers in PenCott-SnowDrift™ coming in time for winter. 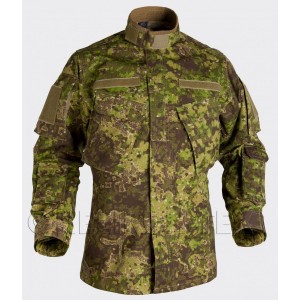 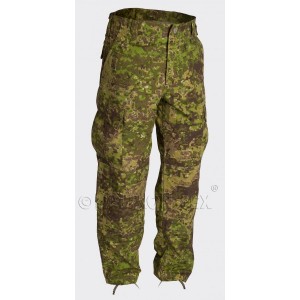 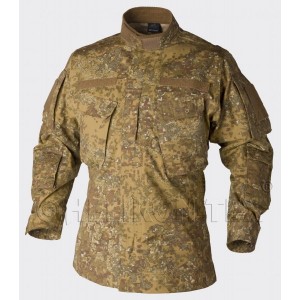 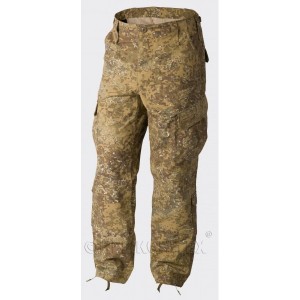 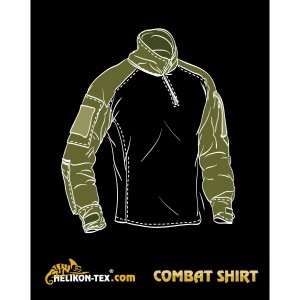 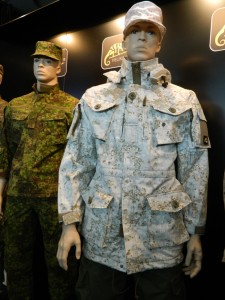 According to Helikon-Tex, the following UK dealers have already signed-up to offer the PenCott™ range, with more surely to follow:

One Response to Helikon-Tex announces UK retailers for PenCott™ camouflage