A member of the Silent Heroes Foundation’s “Special Interdiction Unit” on patrol in somewhere in southern Africa. 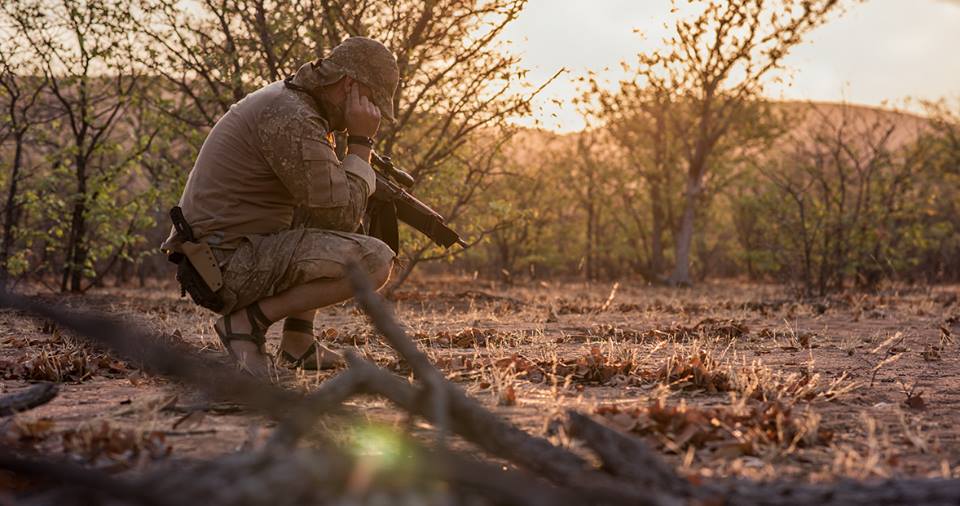 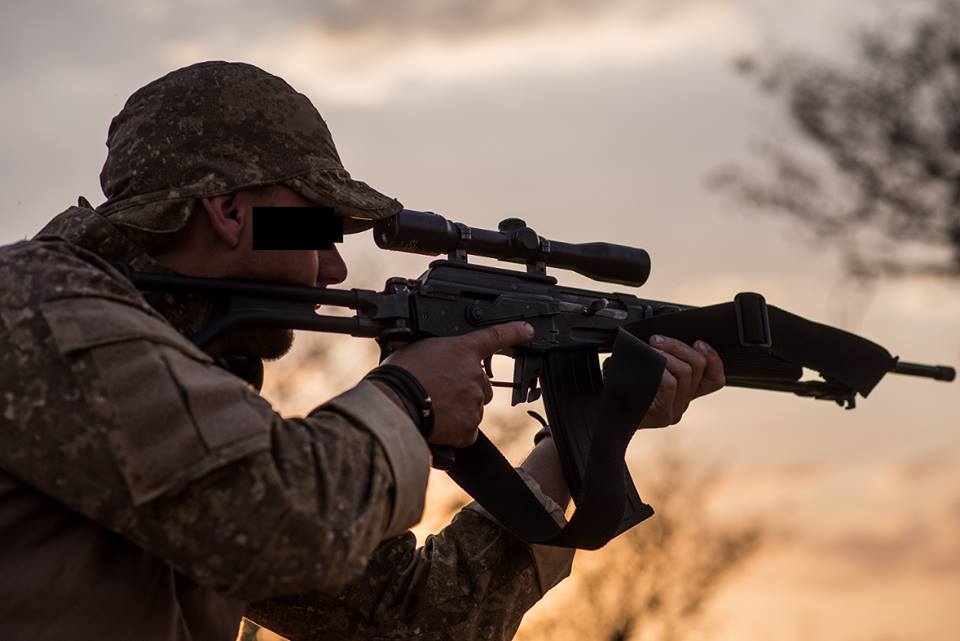 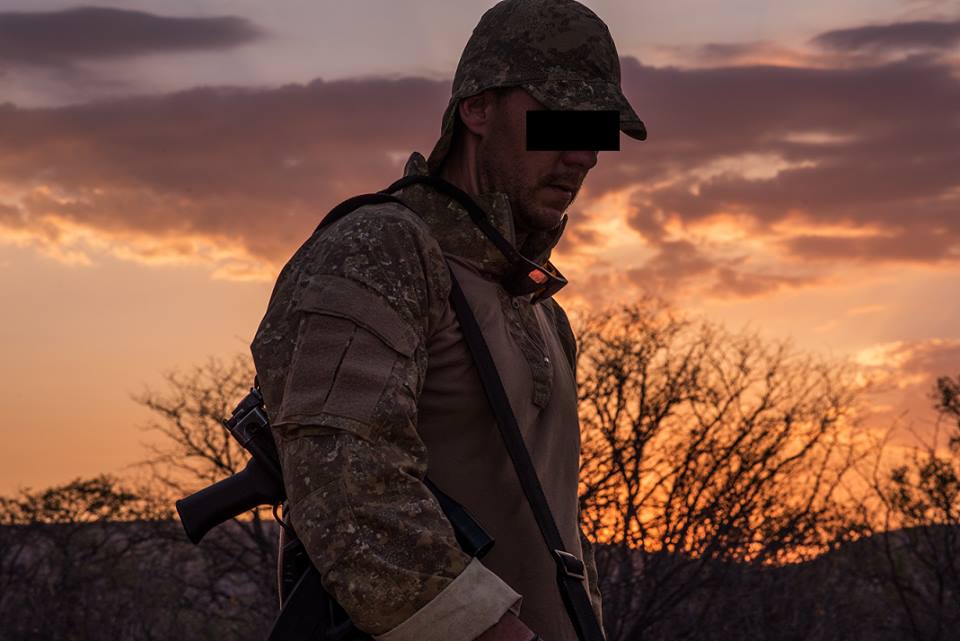 The sleeves are made from 50/50 NyCo ripstop BadLands camouflage fabric and are equipped with the typical Striker pocket configuration.  The moisture-wicking, quick drying torso and arm pit areas use a new Merino/COCONA® knit to provide optimum comfort and durability.  The COCONA® fibre also contain active charcoal in order to avoid bad odours. 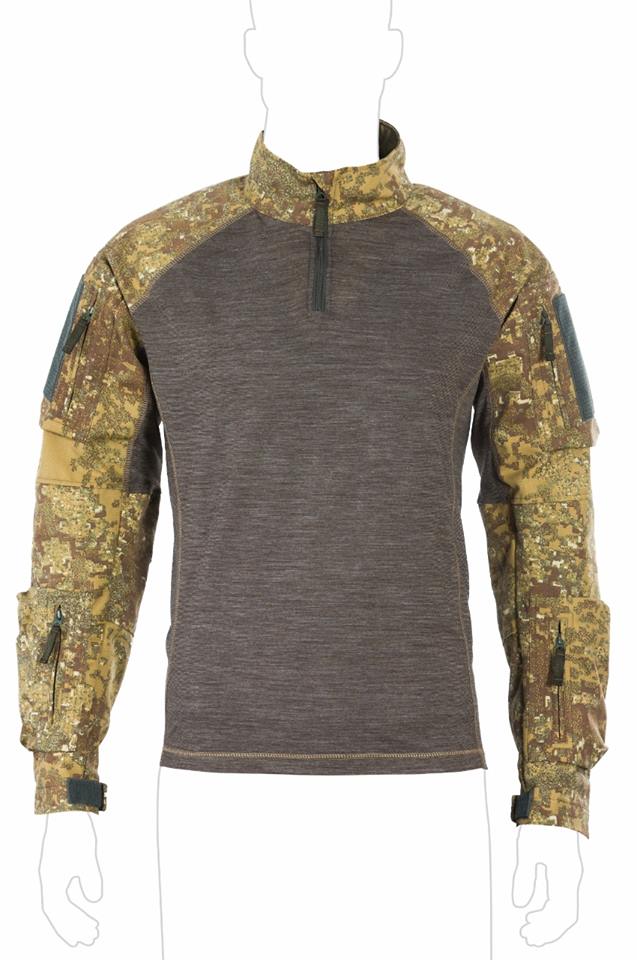 Priced at 75 EUROs, the Striker Combat Shirt – Silent Heroes Edition is available in limited quantities at the UF PRO webstore.

We have received a set of photos from South Africa of the SHF SIU conducting training to prepare for their operational deployment.

In the photos you can see their Combat Patrol Uniforms from Helikon-Tex in PenCott-BadLands™ camouflage – also visible in the photos are Alpha Tactical Caps and Silent Warrior Combat Shirts from Molay Taktika, as well as Kit Bags and Backpacks from Hill People Gear. 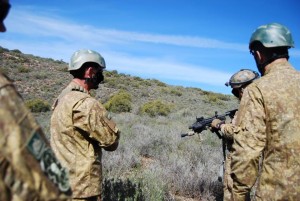 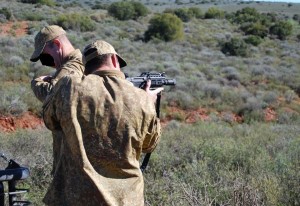 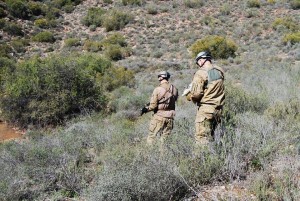 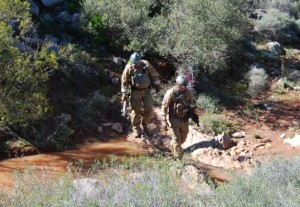 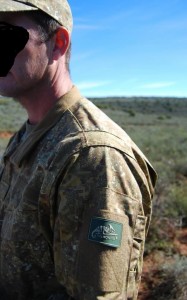 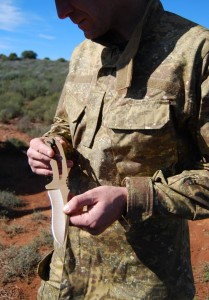 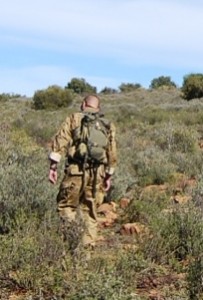 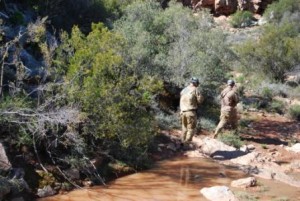 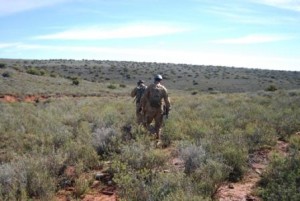 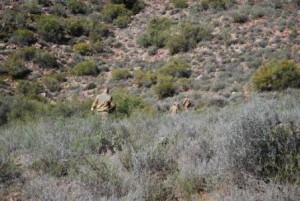 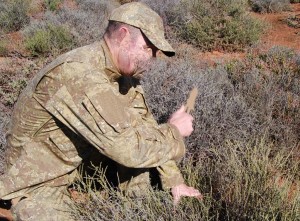 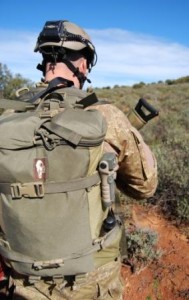 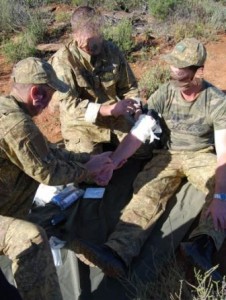 According to Team Leader Anton du Plessis:  “The uniforms and colours are ideal for African conditions and the quality is SUPERB.”

The Silent Heroes Foundation is committed to support efforts to improve both animal and human health in Africa, as well as to aid in the protection and conservation of its wildlife and endangered species.

Poaching of Africa’s wildlife, particulary of its vulnerable and endangered species such as elephant and rhino, is currently at crisis level.  Illegal trade in wildlife products such as ivory and rhino horn is coordinated by well-organized crime syndicates which transport the horns primarily to Viet Nam and China, in order to fuel the demand for the use of horn as a medicinal treatment, a status symbol for the growing middle class, or a hangover cure. Compounding the problem is the fact that most park rangers and wildlife reserve security teams are neither properly trained nor equipped to combat this war on Africa’s wildlife.

To deal with this dual challenge, the Silent Heroes Foundation is forming an elite, professional Specialized Interdiction Unit that can be deployed on an as-needed and fast-reaction basis throughout South Africa, in an effort to increase overall security, and to help decrease the rate of poaching deaths in the country.  The Specialized Interdiction Unit will be led by Anton du Plessis, Founder of the South African Tactical Association.  Anton has a 20 year background in the South African military, law enforcement and security sectors, and has trained a variety of specialized units over the years.