Arie’s company Molay Military Uniform Division aims to provide comfortable, durable, efficient military-grade garments and gear for real-deal and mil-sim tactical use.  The company’s focus is 100% on function not fashion and every piece in their range is designed and crafted in Indonesia, using top quality materials sourced globally.

The H.45 store takes its name from the first letter of a well-known Indonesian war cry, and from 1945 – the year that Indonesia declared its independence from The Netherlands.  And .45 is of course also the calibre of a certain legendary pistol.  Arie and his business partners put all of these elements together, and created what is probably the coolest and most modern-looking store for tactical goods that we have ever seen. 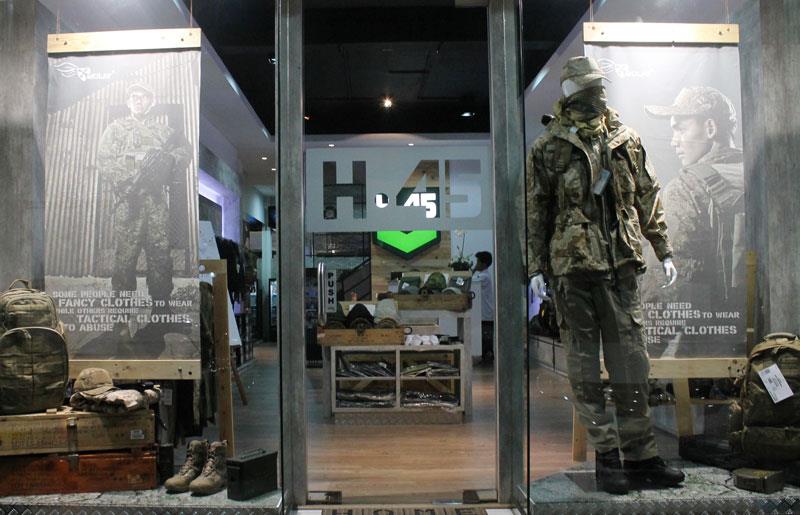 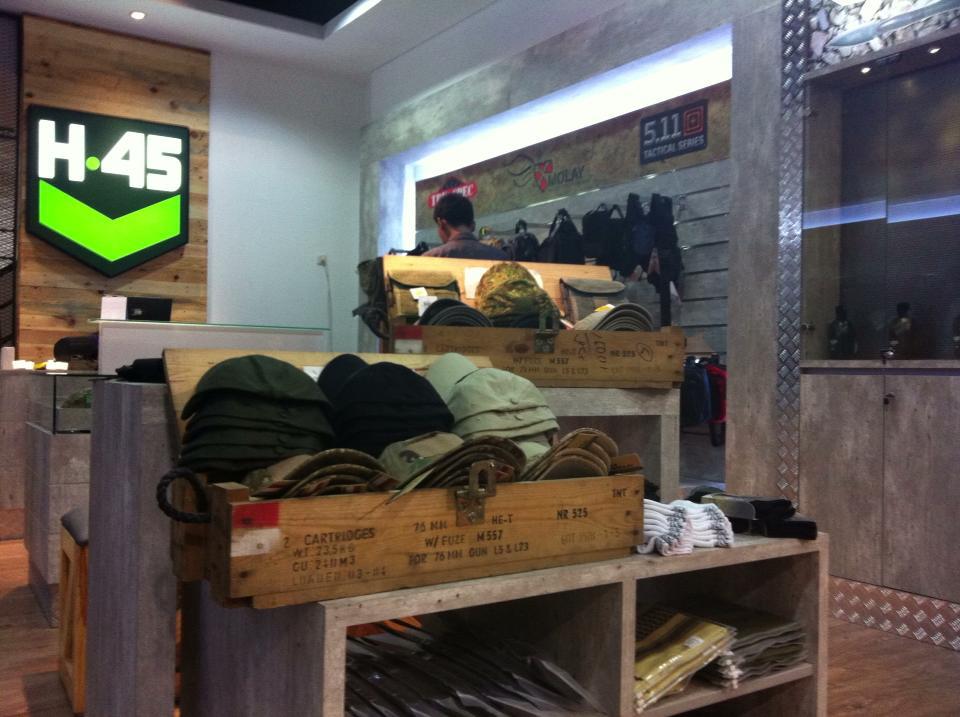 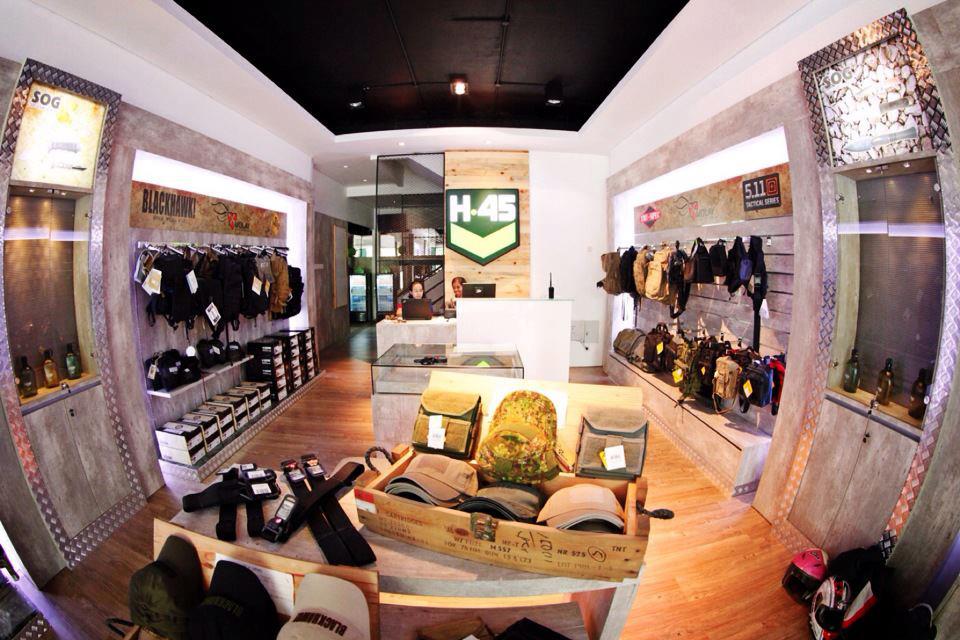 There are plans afoot for H.45 to also have an e-commerce enabled website in the not too distant future.

In the meantime, Molay Military Uniform Division has also had success in designing a new tactical uniform for the Indonesian National Police’s “Gegana” SWAT unit – known as the Peacekeeping Uniform (or PKU). 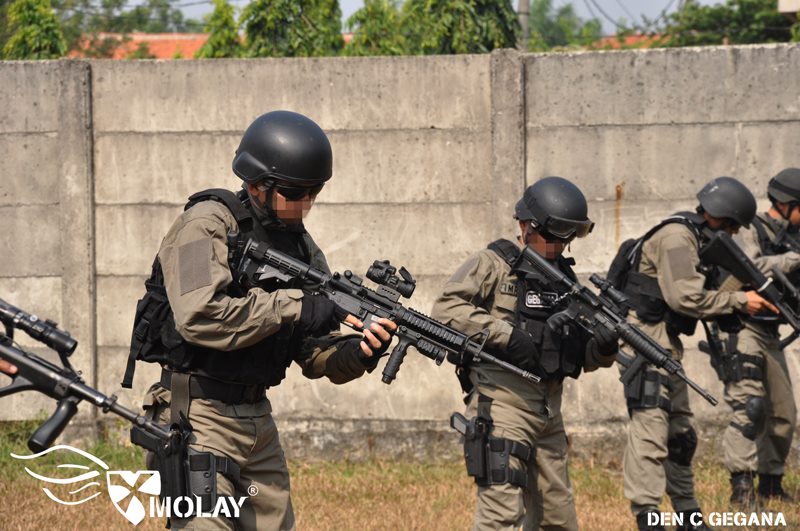 The PKU is also available commercially in PenCott camouflage patterns, and is already selling well in Indonesia and beyond. 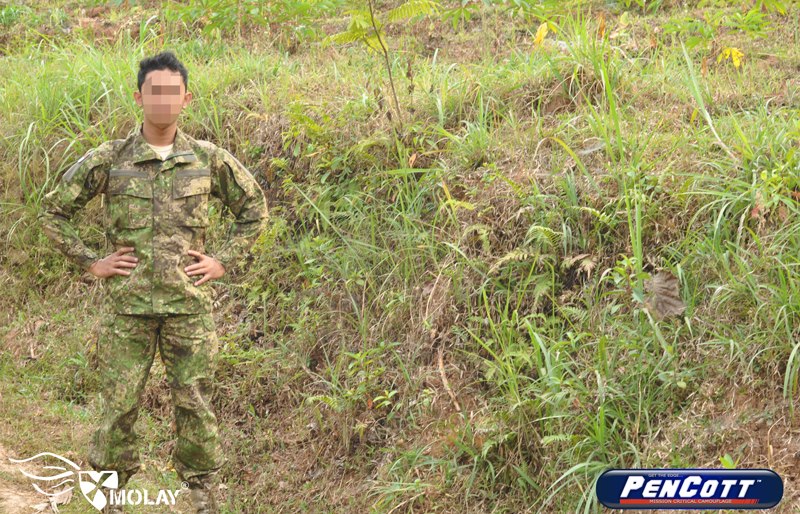 Check out Molay Military Uniform Division on Facebook for full details about the PKU. 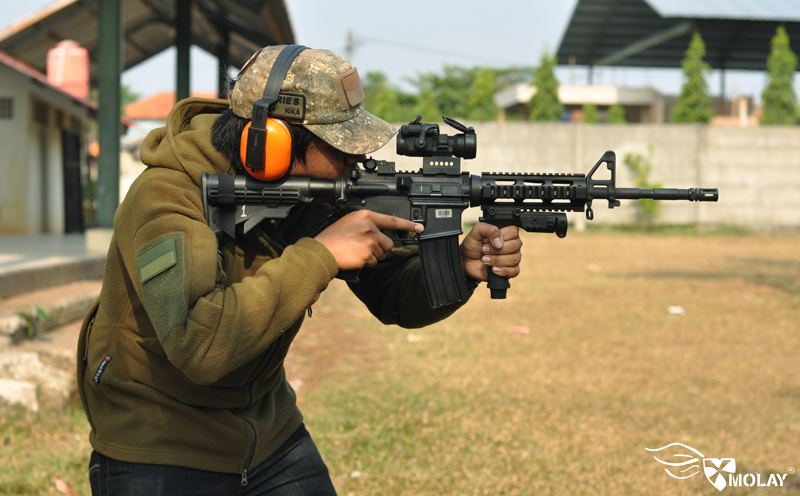